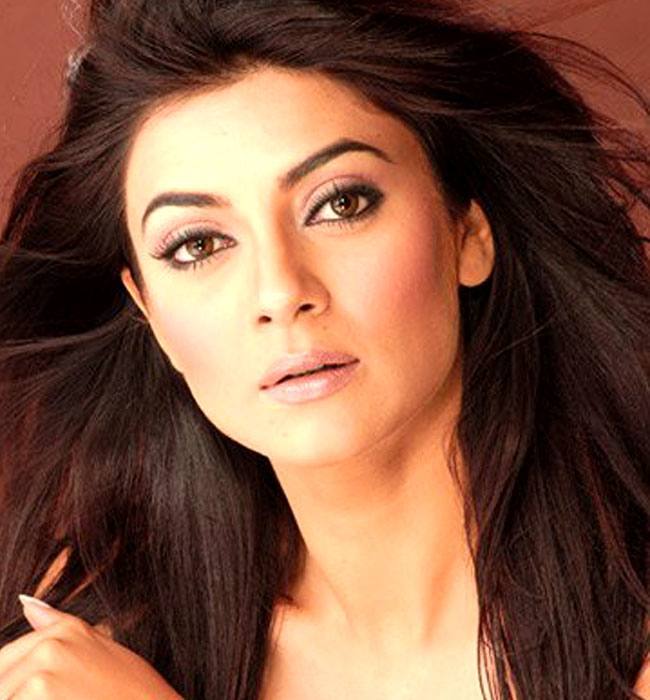 A thing of beauty is a joy forever, said John Keats. And nothing else describes former Miss World Sushmita Sen better. Though sensuous Sen has apparently been on a sabbatical from Bollywood, she is still one of the most gorgeous damsels in tinsel town.

If there was ever a shadow of a doubt about her star value, it is about to be dispelled with her upcoming film Dulha Mil Gaya, in which she will be sharing the screen space with the likes of Shah Rukh Khan and Fardeen Khan.

Though life has not exactly been smooth for Sushmita Sen, she has lived it as well as anyone can. Ganesha takes a look at her birth chart and uses the Vedic Astrology system to determine what 2010 has in store for her.

In short, though the year ahead seems quite challenging for Sushmita, she is likely to be in the limelight one way or the other.
Ganesha blesses Sushmita on her birthday and wishes her good luck for 2010.