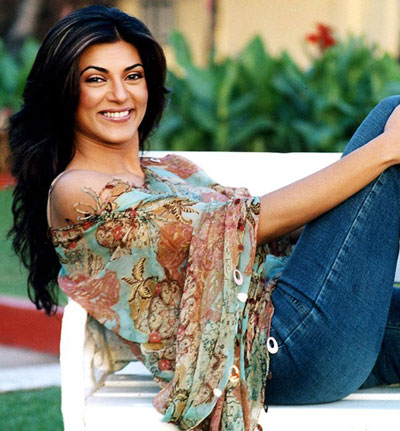 Will she have stable relationships?

Will she get married?

What is on the cards for her?

Ganesha foresees that she will be doing limited work in Bollywood, at least as an actress but she will remain active in social groups and may even indulge in noble activities. She will also take keen interest in spirituality. Her entire journey of life will revolve around identifying the real value of self in the society. This is due to the placement of Rahu-Ketu in the Signs of Libra-Aries respectively. In other words, we can say that she is in the ‘search of identity’.

The Period of 1½ years starting from 30th January, 2016 may remain a bit stressful for as transiting Rahu-Ketu will be in Square with her Natal Sun.
On the whole, it’s a relatively tranquil period for her at least till 11th August 2016. Things are going to be in good gear after 11th August, 2016 and after 26th January 2017, Ganesha envisages a much better time for her.

Ganesha wishes a great time ahead to Sushmita Sen!