Things will start looking up for Sushant in 2016, foresees Ganesha… 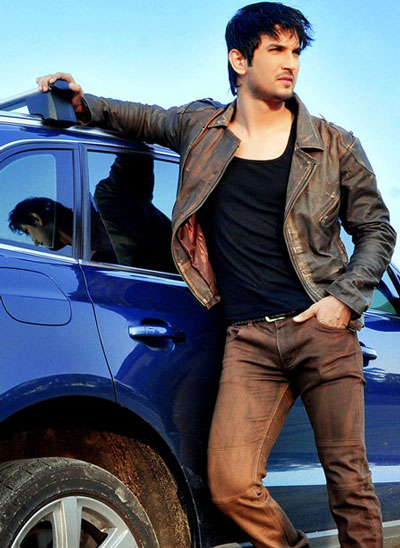 Sushant Singh Rajput is an Indian television and film actor. He is best known for playing the role of Manav in the ongoing TV series, Pavitra Rishta on Zee TV. Having made his Bollywood debut with a blockbuster of a movie, Kai Po Che, which was directed by Abhishek Kapoor and was an adaption of Chetan Bhagat’s novel, The 3 Mistake of My Life, he has launched himself to soaring new heights in the film industry. Sushant Rajput had a starring role in the soap opera Pavitra Rishta, and later participated in the dance reality show Jhalak Dikhhla Jaa 4. He also starred in the romantic comedy Shuddh Desi Romance (2013) and played the titular detective in the thriller Detective Byomkesh Bakshy! In a much anticipated film slated to come out later this year, Rajput will be playing the cricketer in a biopic on MS Dhoni. 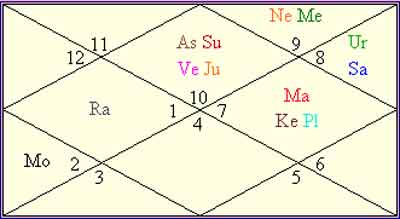 Ganesha wishes a great time ahead to Sushant Singh Rajput.