Do not expect much ‘Zing’ from this ‘Singh’ with the ‘Bling’! 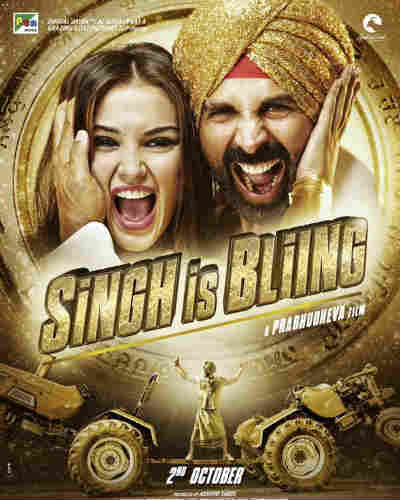