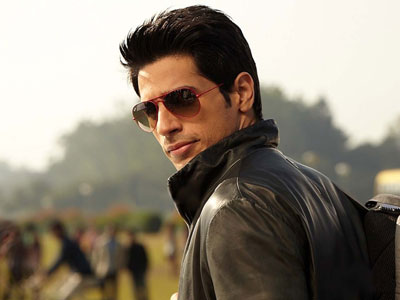 Model-turned-actor, Sidharth Malhotra began his career in the glamor field at the age of 18. However, he soon quit modelling and assisted director Karan Johar in the 2010 film My Name Is Khan. Malhotra made his own acting debut with a leading role in the commercially successful comedy drama Student of the Year, for which he received a Filmfare Award for Best Male Debut actor. Later, he received a lot of praise for playing the lead role in several successful films, including the romantic comedy Hasee Toh Phasee, the romantic thriller Ek Villain, and the action drama Brothers. He also happens to be the first man to be featured twice on the cover of Men’s Health India. Ganesha here takes a peek at his prospects in the upcoming year.

Ganesha wishes a great time ahead to Sidharth Malhotra on his birthday.