Post 30th January, 2016, with increased clarity, Benegal is sure to streamline solutions for CBFC. 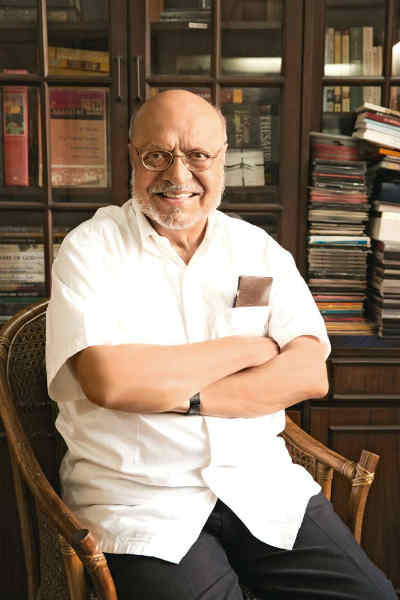 A few days ago, the government constituted a committee headed by eminent filmmaker Shyam Benegal to look into the revamp of the Censor Board. Having faced adverse publicity over several decisions taken by the Central Board of Film Certification (CBFC) last year, the government stepped in Friday and set up a committee headed by filmmaker Shyam Benegal to recommend measures to provide a holistic framework and enable those tasked with the work of certification of films to discharge their responsibilities keeping in view this framework. The panel, which would submit its report in two months, includes filmmaker Rakeysh Omprakash Mehra, adman Piyush Pandey and film critic Bhawana Somaaya. What do the planets indicate for Shyam Benegal in the coming months? Let’s check out… 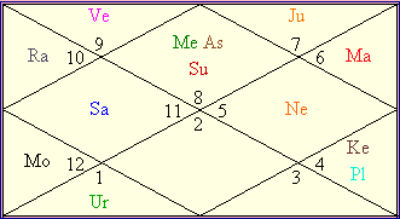 [Owing to the unavailability of credible birth-time of Benegal, the analysis and predictions have been done on the basis of the Solar Chart/ Surya Kundli with the help of his birth-date and birth-place only.]

1) Will Benegal be able to bail out the CBFC from the controversy-ridden situation?
Important Astrological Observation:

Ganesha wishes a great time ahead to Shyam Benegal.