Will the movie– Welcome Back help in boosting Shruti’s popularity in Bollywood? Ganesha finds out… 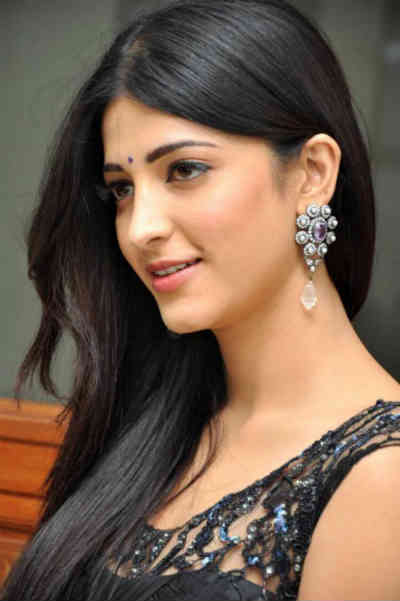 Shruti Rajalakshmi Hassan or Shruti Hassan as we know her as, is an ethereal beauty, with a captivating charm and a refreshing smile. She is the daughter of Kamal Hassan and Sarika – who themselves happen to be prominent actors. The former happens to be a superstar and the heavyweight of South Indian Cinema who also won a lot of acclaim for his performances in the Bollywood and the latter has acted in various films and has won awards for her performances. Shruti is basically extremely talented, and her talent includes her prowess in acting, singing and music. She will be next seen as the love-interest of John Abraham in the movie – Welcome Back and seems set to charm the movie-goers! But what does the future, at least the coming year or so indicate about the Southern Beauy? Find the answers in Ganesha’s article…

Owing to the unavailability of credible birth-time of the celebrity, the analysis and predictions have been done on the basis of the Solar Chart/ Surya Kundli with the help of her birth-date and birth-place only.

The South Indian star hasn’t really impressed Bollywood audiences till now. Will she be able to do so in future?

How will be her performance in Welcome Back?

Ganesha wishes a great time ahead to Shruti Hasan and also for her role in Welcome Back.