The period post August 2016 will be a creatively enriching phase for Shruti! 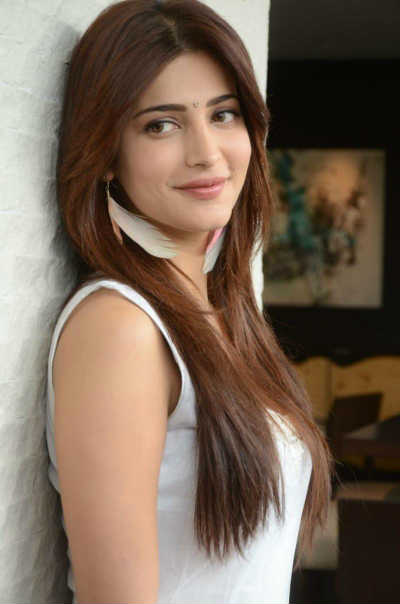 Daughter of Kamal Haasan, Shruti Haasan has grown to become a successful actress in her own right. As a child artist, she sang in films and appeared in a guest role in her father’s Hey Ram (2000), before making her adult acting debut in the 2009 Bollywood action drama, Luck. She later went on to win critical acclaim for her role in the Walt Disney fantasy film in Telugu, Anaganaga O Dheerudu, Oh My Friend and her Tamil debut 7aum Arivu. After several successful films like Balupu, Yevadu, Race Gurram and Srimanthudu, she established herself as one of the leading contemporary actress in Tamil and Telugu cinema. In a recent poll conducted by Chennai Times Shruti topped the list of most desirable women.

[Owing to the unavailability of credible birth-time of Shruti, the analysis and predictions have been done on the basis of the Solar Chart/ Surya Kundli with the help of his birth-date and birth-place only.]

Ganesha wishes a great time ahead to Shruti Hasan on her Birthday.