Ketu may play the role of 'Ek Villain' for Shraddha in 2016 by creating hurdles... 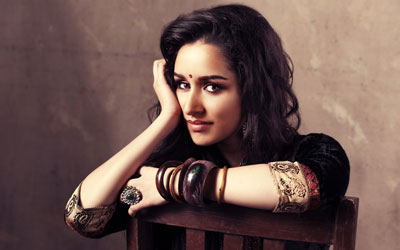 Shraddha Kapoor
Date of Birth: 3rd March, 1989
Date of Birth: Unavailable
Date of Birth: Mumbai, Maharashtra, India
SURYA KUNDLI
Astrological Observations:
Astrological Predictions:
Anything Exciting? Nothing Much!
Be Patient for the Accolades to Pour In...
Endorsements and Other Areas...
Dawn of the Good Times...
Don't let the delays demotivate!
With Ganesha's Grace,
The GaneshaSpeaks.com Team
Share