Ganesha Feels Mahadevan Will Overpower Ill-health to Churn Out Hits in the Upcoming Year! 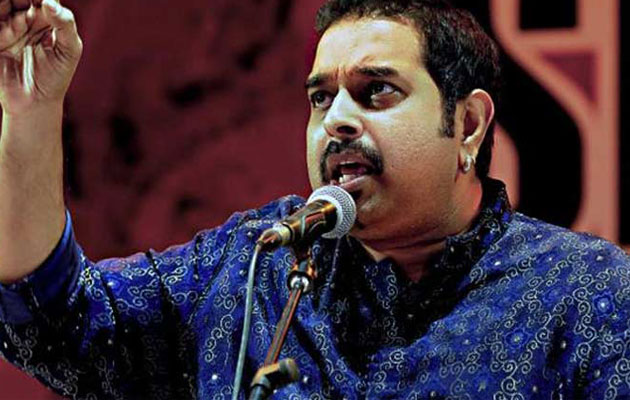 The award-winning composer and playback singer, Shankar Mahadevan, an instrumental part of the Shankar-Ehsaan-Loy composing trio, which has lent music to many Indian films. He is a four-time winner of the National Award: three times for Best Male Playback Singer and once for Best Music Director. Mahadevan founded the Shankar Mahadevan Academy, which provides online music lessons in Indian music for students all over the world. Earlier this year, he made his debut as an actor in the Marathi film Katyar Kaljat Ghusli, a film adaptation of a 1960 stage classic by the same name. He reportedly suffered a heart attack and was admitted to a hospital in Delhi on December 6, after he complained of chest pain. The music composer was taken to the hospital and is currently recovering. Mahadevan had to undergo an angioplasty. Here Ganesha analyses his horoscope and predicts what is in store for him in the year ahead. Read on…

[Owing to the unavailability of credible birth-time of celebrity, the analysis and predictions have been done on the basis of the Solar Chart/ Surya Kundli with the help of his birth-date and birth-place only.]

1) What may have caused the health issue for Mahadevan? Important astrological observations: For date 06th December, 2015

2) Will he need to be careful even in the upcoming year or is the bad phase for his health over?
Important astrological observations:

3) Will he, along with his partners (Ehsaan and Loy) [Shankar-Ehsaan-Loy] be able to deliver some popular tracks in the upcoming year?
Important astrological observations:
As above
Astrological Predictions :-

Ganesha wishes a great time ahead to Shankar Mahadevan for his good health and early recovery.