Controversies may not leave SRK alone; Raees may give viewers a memorable movie experience! 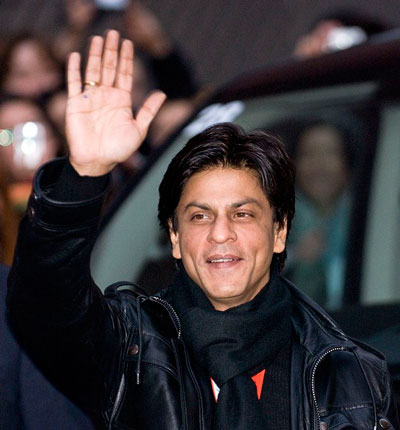 Talking of his upcoming releases, the stars seem more favourable for Raees than Fan; his production company – Red Chillies Entertainment is destined to become one of the most prominent production houses of all-time.

The Baadshah of Bollywood as he is most famously known as- the charismatic and endearingly charming Shah Rukh Khan is literally the reigning King of Bollywood and holding on to this title for so long is no mean feat at all! The charming star, for whom even 24 Hours are not enough in a day, has never showed any signs of ever slowing down! The philosophical star with a phenomenal presence on the Social Media, has been a source of inspiration to a thousands of people the world over and his success story always helps to restore our faith in the power of destiny, hard-work and fortune. With innumerable hit films to his credit and performances that will remain etched in the minds of all cinema-lovers, the King of Romance has been one of the most prominent faces of Indian Cinema in India as well as abroad. It shall forever be incomprehensible that how SRK manages so many projects and tasks with so much vigour, enthusiasm and spark! Let’s take the help of the cosmos and get an idea of how the path ahead will unfold for him.

1) Why has Shah Rukh Khan been landing up into troubles so often?

His film Dilwale hasn’t performed as expected at the Box-Office and as per the trade pundits, his statements about ‘Intolerance in India’ have probably had a great role to play behind the slow run of the film.

Two of his upcoming films are much anticipated and the films are – Fan (April 2016) and Raees (July 2016). How are they likely to fare at the Box-Office?

So out of King Khan’s next two major releases – ‘Fan‘ and ‘Raees‘, it is most likely that Raees will take the cake!
His production company – Red Chillies Entertainment has now decided that the star will now be doing around 3-4 films a year.
3) What do the stars indicate in the coming future for SRK – the producer and businessman and how will his company fare in the upcoming times?