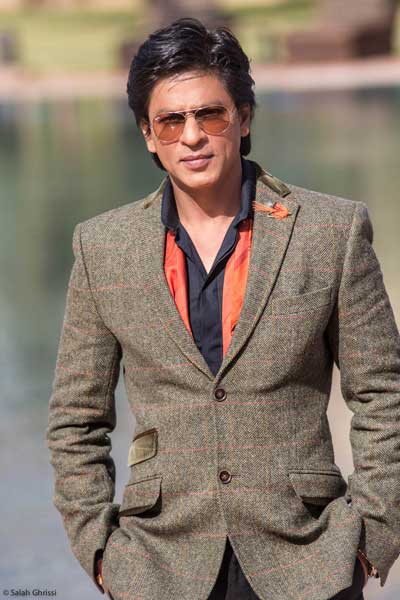 Superb offers shall be coming his way and 11 August, 2016 onwards will be fruitful for SRK as a producer.
Shah Rukh Khan – how many words will be enough to describe the glory and wonder of this man! One of the most magnetic and charismatic actors of all-time, SRK currently seems to be in a wonderful phase as 3 of the most-awaited films that he will be seen in – Dilwale, Fan and Raees will be releasing in the next one year! The charming star, for whom even 24 Hours are not enough in a day, has never showed any signs of ever slowing down! The philosophical star with a phenomenal presence on the Social Media, was recently presented an Honorary Doctorate from the University of Edinburgh in the United Kingdom. It shall forever be incomprehensible that how SRK manages so many projects and tasks with so much vigour, enthusiasm and spark! Let’s take the help of the cosmos and get an idea of how the year ahead may be for the actor, who turns 50 this 2nd November!

Tonloads of Adulation in Store!