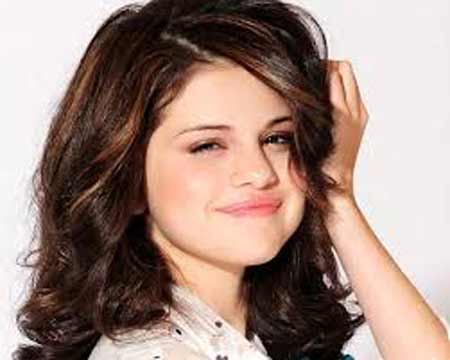 Selena Gomez- the cute and vivacious American star, actress, singer and fashion designer celebrates her birthday on the 22nd July. Ganesha takes a look at her Natal Chart and predicts what the planets indicate about the famous Singer and Actress in the year ahead. Let’s take the astrological ride with Ganesha…. 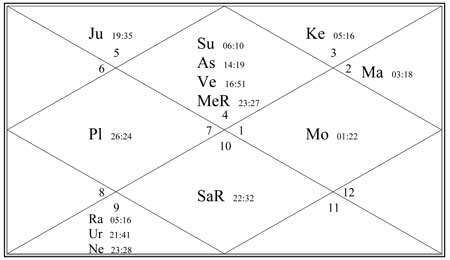 Ganesha wishes a great time ahead to Selena Gomez.