Scarlett Johansson is destined to win some awards in 2016, but may do limited films… 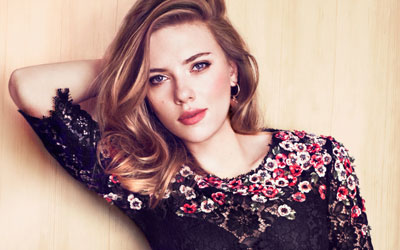 Ganesha wishes a great time ahead to Scarlett Johansson.