‘Sanam Re‘ May Go Down in Bollywood History as a Good Attempt at Trying A Different Love Story! 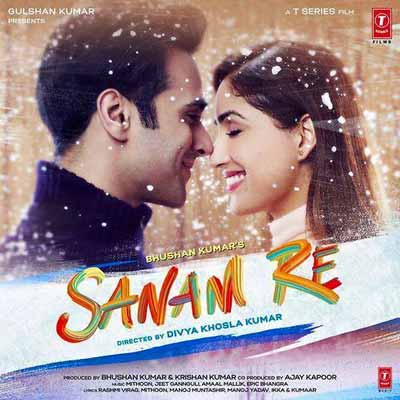 ‘Sanam Re’ is yet another cinematic treat to the audiences from the kitty of the powerful Kumars of Bollywood – Bhushan Kumar and Divya Khosla Kumar. In a signature fashion, like all the previous films produced by the Kumars, even this film consists of some wonderful music tracks and some of the songs of the films of the movie are already trending well with the music freaks. Starring the fresh and dashing Pulkit Samrat, the vivacious Yami Gautam and the gorgeous Urvashi Rautela, this movie seems to have a very different concept about Love. But how will it fare at the Box-Office? Find out with our exclusive Astrological Preview!

As per the Solar Chart of Bhushan Kumar – the producer:

A Mild Response on Day 1?

Strong Connect With the Youth?

Creative Efforts to Not Go In Vain?

Bhushan Kumar – the producer not too happy?

Ganesha wishes good luck to the cast and crew of ‘SANAM RE’.