No Cakewalk Seen For Salman Khan In 2018, Will Have To Work Harder, Foretells Ganesha 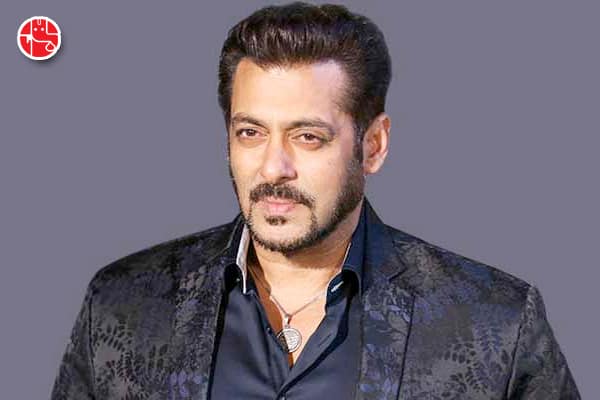 Excellence and versatility are the two terms which can simply describe the work and style of Salman Khan, the prominent Bollywood actor, producer, television personality, singer and philanthropist. In his film career spanning over last 30 years, Salman has delivered some of the finest movies, winning several awards and the hearts of his audience. He has a large following in Asia and the Indian diaspora worldwide and is considered as one of the most well-known and commercially successful actors of Indian cinema. Now, his much-awaited movie Tiger Zinda Hai is all set to be released.

So, Ganesha has analysed his horoscope to know his future. Here are the findings:

Significant Changes In The Near Future

Jupiter’s influence, as it transits the 11th House, may bring about significant changes in his life in the near future. At the same time, Salman Khan will be obsessively concerned about his public image. Thus, he will stay motivated and will work hard to meet his potential as per the predictions. His future is bright. How will your 2018 turn out? Buy the 2018 Detailed Yearly Report and know the answer.

However, success won’t be a cakewalk. Salman Khan is likely to get success if he puts in sufficient efforts. Easy gains are not predicted. Thus, he needs to pull up his socks and work harder to make fresh gains in his profession according to horoscope 2018.

Salman Khan may surge ahead in life. He will be acknowledged for his merit. There is a strong likelihood that he may gain more fame across the world, in the time to come, foresees Ganesha. Thus, his international standing is set to rise. Rise in his international standing will also mean more earnings. Are you curious to know about your financial growth? Get the Free 2018 Finance Report and know the future.

Interpersonal Issues May Cause Problems

However, he will face serious challenges when it comes to personal life and relationship, says Ganesha. It is likely that Salman Khan may face some issues and differences with the people close to him. These misunderstandings may lead to unnecessary arguments, making Salman lose his peace of mind. Also read about Shahrukh Khan.

Will Need To Steer Clear Of Controversies

At the same time, Rahu transit will make him think differently and he may come up with unconventional and novel ideas. There are likely to be controversies and he may find himself at the receiving end. Thus, Salman Khan should take extra care to avoid such situations.

As for his upcoming movie Tiger Zinda Hai is concerned, Jupiter will aspect the fifth house. This denotes the movie is likely to get a warm response from the audience. Salman Khan will reap rich benefits by virtue of this movie. He will get many compliments and praises for his performance in this movie, says Ganesha.