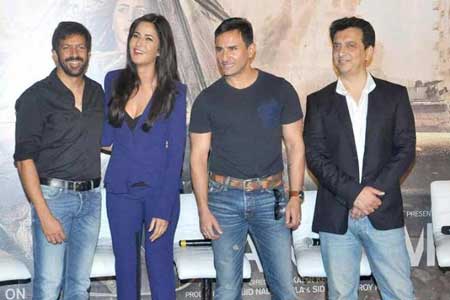 Sajid Nadiadwala is a top Bollywood film producer. He has carried on the legacy of his family with several hit films under the banner of their production company – Nadiadwala Grandson Entertainment. Sajid has churned out many blockbuster movies such as Housefull, Highway, 2 States, Heropanti and Kick. Nadiadwala made his directorial debut with the film Kick, which is the biggest hit for a debutant director in Bollywood. Sajid now has an interesting range of films lined up for release, which includes the edgy thriller – Phantom. What lies ahead for this film-maker?….Peeks Ganesha….. 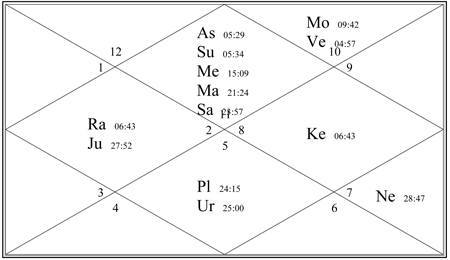 Owing to the unavailability of credible birth time of the celebrity, the analysis and predictions have been done on the basis of the Solar Chart/ Surya Kundli with the help of his birth date and birth place only.

Ganesha wishes a great time ahead to Sajid Nadiadwala, and also for his forthcoming films.