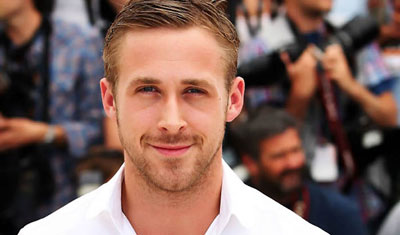 Canadian actor Ryan Gosling, famous for his romantic hit The Notebook (2004), earned an Academy Award nomination for Half Nelson (2006) and a Golden Globe nomination for Lars and the Real Girl (2007). Gosling also appeared in Blue Valentine (2010) and Crazy, Stupid, Love (2010).
Gosling began his career as a child star on the Disney Channel’s Mickey Mouse Club (1993–95) and went on to appear in other family entertainment programs including Are You Afraid of the Dark? (1995) and Goosebumps (1996). He starred in the television series Breaker High (1997–98) as Sean Hanlon and Young Hercules (1998–99) as the title role. His first starring role was as a Jewish neo-Nazi in The Believer (2001), and he then built a reputation for starring in independent films such as Murder by Numbers (2002), The Slaughter Rule (2002), and The United States of Leland (2003). 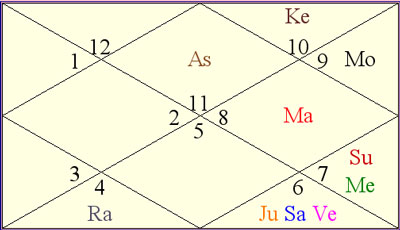 Ganesha wishes a great time ahead to Ryan Gosling.