Robot 2.0 Movie Prediction: Rajinikant starrer movie to do quite well 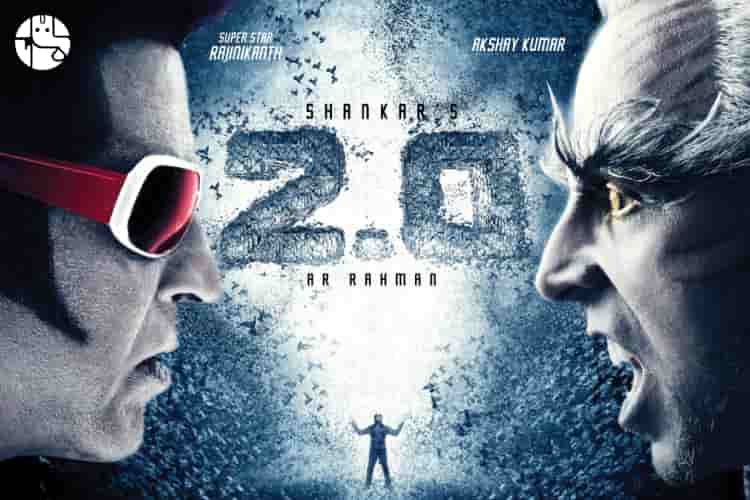 After a very long wait, the sequel to the movie Robot, which was released in the year 2010, is going to release on the 29th of this November and we are very excited to see our very own superstar Rajinikant yet again. This is also a science fiction film written as well as directed by Shankar Shanmugam or better known as S. Shankar who has directed other spectacular movies like Enthiran (Robot), Indian, Jeans, etc. This movie also includes our other main man Akshay Kumar as the villain apart from Amy Jackson and a cameo by none other than Aishwarya Rai Bachchan!

Surprisingly this movie is by far the most expensive Indian film ever made and the second biggest in Asia with a whopping budget of an estimated 550-600 crore! This film is going to be released in 14 other different languages apart from Tamil all over the world. The trailer was released on the 3rd of November and the response from the audience has been marvelous! Given that Sir Rajinikant is in the movie alongside Akshay Kumar for the first time on the screen, people have given a big thumbs up to the trailer and are looking forward to the film with much excitement. The intense visual effects along with the VFX for this movie is catching people off-guard as it is said that more than 15 VFX companies have worked in this movie for its production! Also, to make this movie as per the Hollywood standards, it was taken to the Hollywood studios to get its required results.

Not just this, the duo S. Shankar and A. R. Rehman has again paired for this movie after doing over 10 films together. Surprisingly, the movie is releasing three weeks after Thugs of Hindostan and exactly three weeks before Zero. This seems pretty interesting as there is gonna be some competition here! It is said that Arnold Schwarzenegger was approached for the role of the villain but somehow it didn’t work, and instead Akshay Kumar was given the role.

Planet Moon, being the lord of 9th house of fortune is placed in the 10th house of business. This indicates that the film is driven by strong content. The film will allure the viewers and the film’s plot will also be likely to remain very much satisfactory. Venus in its own sign denotes perfection in film direction and allied components as well. The presence of natal Rahu in 9th house shows the entire crew team might have done deep research about the subject while making the film. Thus, Ganesha feels that Robot 2.0 will make a blast opening in many territories. Want to know how will your Business do? Buy the Business Ask A Question Report.

As stated, the Kendra-Trikon house lords are well placed. This denotes that the star factor will remain in the center. In other words, we can expect strong performances from leading cast. Even co-workers may also try to give quite a satisfactory performance. The retrogression of natal Mercury shows that some dialogues or portions of the film may not be appealing. However, both lead actors and actresses will maintain their star value in this film and Rajini-Akshay combo will work wonders! Do you want to know how will your Career fare? Buy the Career Ask Question: Detailed Advice Report.

Considering various astrological parameters, we can say that the film may break all previous records, even in India and overseas. Furthermore, the film may gradually transcend and move further for higher collection also. One thing is surely foreseen that the film will gather sufficient collection by various other means as well, like distribution rights, satellite rights, music etc.

Thus, the movie will do great in the box office, predicts Ganesha!