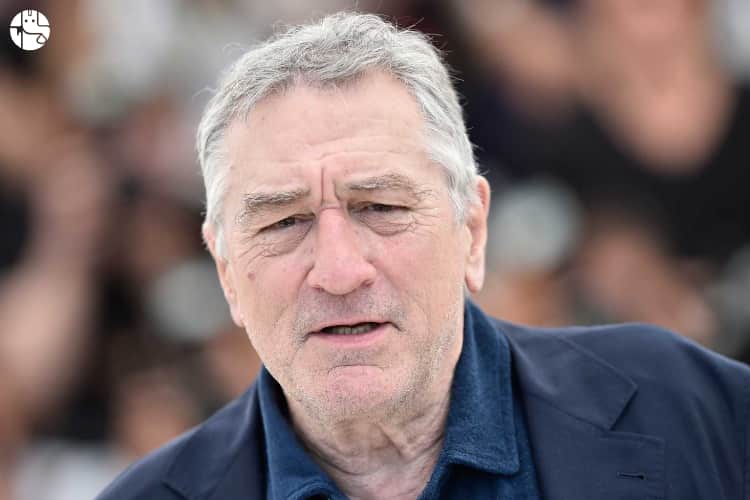 This renowned actor is known to be one of the greatest actors of all time, and there are no two thoughts about it! An actor, producer and a director, he gives the best of his performances in all of his movies, be it of any genre! He has two Academy Awards and a Golden Globe apart from several accolades to his name! Yes, he is Robert De Niro and we will look into Mr. De Niro’s birthday prediction as he turns 76 on August 17!

As per Robert De Niro’s birthday predictions, the Sun is placed in its sign, therefore, such placement of Sun may make him a dignified, courageous, affectionate, powerful, generous, playful, optimistic, ambitious, loyal and a cheerful person. He likes to do things that are beneficial for him on a long term basis and with his slaying talent, he can grab all the attention and run the show while having a good time. He always has a good intention to help others as well!

Jupiter is placed in its sign of exaltation and in the watery sign of Cancer, according to Robert De Niro’s birthday prediction 2019. It shows that he may be a loving, peaceful, friendly, sociable and sympathetic person. He may be very imaginative and may also have an interest in mystical studies as well. He will possess good financial judgment for real estate and in terms of accumulating money for himself. The last part of his life may be more fulfilling, predicts Ganesha, as per the Hindu Astrology.

The placement of fiery Mars in Taurus, a Static sign, indicates that he may possess a sunny, optimistic and bright outlook. But, with what is mentioned in Robert De Niro’s horoscope, even during very challenging situations, he will remain positive, unperturbed and confident!
Saturn is placed in the dual sign of Gemini and it denotes that he might cherish his freedom and free-spiritedness, but after a certain period, he also may also crave for a companion. He may possess immense tolerance and forgiving power and, might as well be good at hiding his true emotions and feelings.

In the next one year starting from the date of his birth, the transiting Saturn will be influencing his radical Saturn and incendiary Rahu will be passing over his Saturn as well, therefore, there are chances of a long-distance trip which may be related to business or else personal reason. Higher expenses after traveling and medication are foreseen. He can also harness the power of knowledge for substantial growth with fusion in accordance with Robert De Niro’s astrological prediction. Want to know what is in store for your destiny? Ask our Expert Astrologer now!

Jupiter will be in transit from the 5th house from his natal Jupiter and this transit till November 2019 shall go down as harmonious after which the transit of Jupiter through the 6th house from his radical Jupiter may create a few physical indispositions.

The proficient actor will come under the effects of Saturn’s Sade-Sati, therefore, this period may remain testing time in his life, says Robert De Niro’s birthday forecast. There may be various challenges to deal with in his professional as well as personal life. He may have to confront the geriatric condition as well, although, he may have the ability to trample challenges under his feet. To add further, his mental composition at times may get disturbed as well!

Ganesha wishes this living legend all the success and happy life!