Riteish being the happening guy that he is, shall enjoy great rapport with co-stars in 2016! 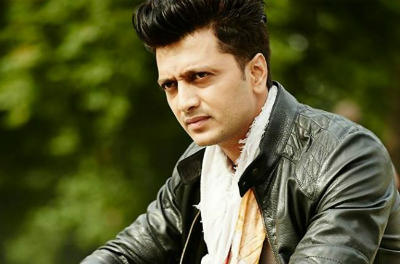 Ganesha wishes good luck to Ritesh Deshmukh on his birthday.