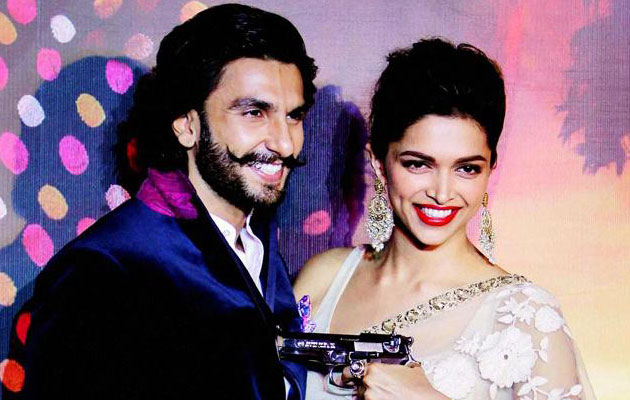 “The relationship may take a different turn in the coming months, and things may not be all the same again…”
Deepika Padukone and Ranveer Singh are two of the most talked about celebrities of Bollywood and together they make a sizzling hot pair. The former is a super-successful and ultra-popular actress and she is being seen as the star who will be the next queen of Bollywood! Dippy is an exotic and a refreshing mix of some of the finest acting skills, bewitching and super-hot looks, an athletic body and oodles of talent! Ranveer on the other hand comes across a super-talented, super-enthusiastic, super-fit actor with a raw appeal and charming machismo. With great display of PDA in various events and with electric chemistry, these two have seemingly been in a stable relationship, but things do not seem to be all normal of late between the love birds! The rumour mills are working overtime to guess what could be fishy and there have also been some reports of some problems mounting between the two. But who can give us a better idea than Ganesha himself. So, let’s tag along with him and find the answers…

Will this relationship be sustainable?
The Astro-Gyaan…

The effects and implications…

How will this relationship affect the either person’s success in films?

Is there a marriage on the horizon?