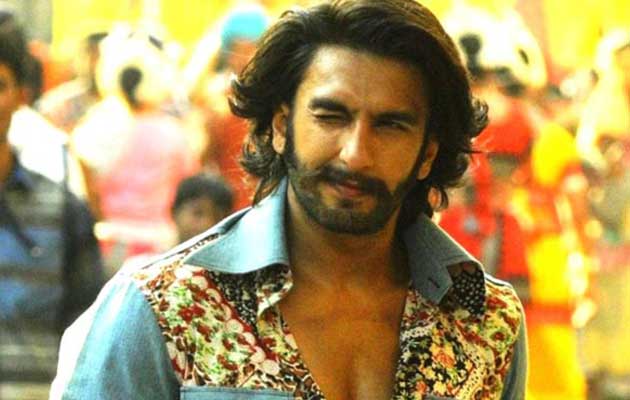 Ranveer Singh - the macho man with a unique dressing sense is one of the most promising actors in B-town. This energetic and charismatic star won innumerable hearts with his Bollywood debut - Band Baaja Baaraat. Thereafter, Ranveer has bagged many awards for his superb acting. He also performed well in box-office hits like Goliyon Ki Raasleela Ram-Leela and Gunday. Today, Ranveer has rapidly climbed the ladder of success by creating a lasting impression on the minds of the audience. He is also renowned for his quirky outfits and crazy jokes. Loved by millions of fans, Ranveer Singh is now basking in the glory of his recent movie - Dil Dhadakne Do, and has his hands full with several upcoming films including Bajirao Mastani. Ranveer will soon turn 30... on 6th July. Read on to know his future.....
Ranveer Singh
Date of Birth:-  06th July, 1985
Birth Time:-  Not Known.
Place of Birth:- Mumbai, Maharashtra, India
SURYA KUNDLI

Celebrity's details are based on Solar Horoscope (Surya Kundli) with the help of birth date and place, as the birth time is not available.
Astrological Observation
Astrological Predictions
Ganesha wishes Good Luck to Ranveer Singh on his Birthday.
With Ganesha's Grace,
Rantidev A. Upadhyay
The GaneshaSpeaks Team
Share