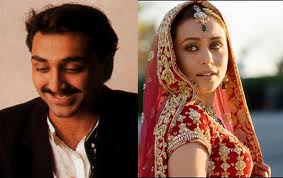 The buzz about Bollywood actress Rani Mukherjee – acclaimed film producer Aditya Chopra’s romance has been going around for few years now. Although the duo has never publicly spoken about their relationship and has avoided stepping out as a couple as far as possible, Rani’s presence at Chopra’s residence, especially during the occasions of joy and sorrow, speaks much about their closeness. Rumours about their engagement and wedding have surfaced time and again, and the gossip mills are churning stories about their marriage once again. According to various media reports, Rani and Aditya are going to tie the knot early next year.

Ganesha takes a look at the planetary positions in the couple’s birth charts to find how their married life be. Will the planetary alignment have a negative influence on their marriage? Will their relationship be a success? And, most importantly, when will they finally get married? Read on to know more.