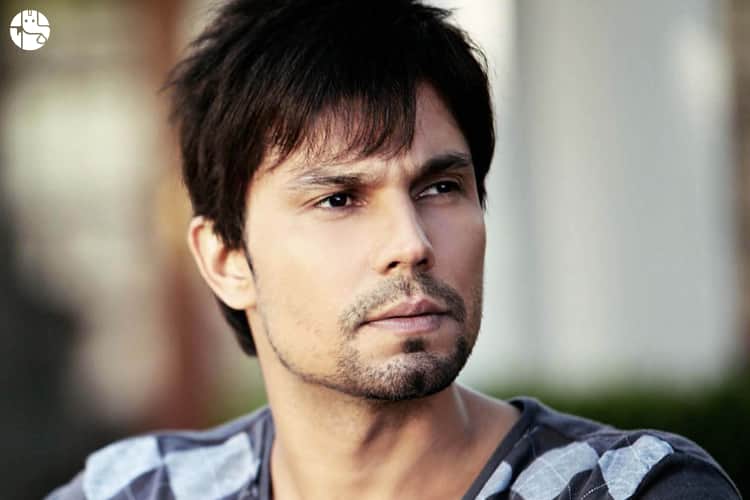 He is smart, talented and a superstud of the Bollywood film industry! His acting talent is widely praised and his extremely stylish looks have got a lot of attention as well. He is a recipient of several awards and accolades including two Stardust Awards, a nomination at the Filmfare as well as the International Indian Film Academy Awards. Yes, we observe Mr. Randeep Hooda’s birthday on August 20, which turns this great actor 43 years old. We will look at what the future holds as per Randeep Hooda’s birth chart!

In spite of pursuing Human Resource Management in Melbourne, the actor pursued his modeling and acting career after returning back from Australia. He debuted in Mira Nair’s film Monsoon Weddings in the year 2001 which was appreciated by many as he shook people with his acting abilities. He was then seen in Ram Gopal Varma’s film called D in the year 2005, but it went in vain as it did not run well at the box office. He then went on to work in films like Once Upon a Time in Mumbai, Saheb Biwi Aur Gangster, Jannat 2, Jism 2, and many more. There was no stopping this actor post that period, as he was critically praised and garnered with a lot of appreciation for his acting skills in movies like Highway, Rang Rasiya and Sarbjit. He had he lost a huge chunk of his weight to fit into the role, making him a method actor of sorts in the Bollywood Film Industry! The actor was last seen in the action movie Baaghi 2 in the year 2018!

Not many people know this but the actor is also very fond of riding horses, which is why, he engages himself in Polo, show jumping and dressage events! Not just this, but he has also won a Silver Medal at a dressage event in New Delhi, organized by the Equestrian Federation of India! Apparently, he will be seen in two films which are still being filmed, called Dhaka and Aaj Kal, the first one in the year 2019 and the latter in the year 2020, which may run very well as is predicted in Randeep Hooda’s birthday forecast. Furthermore, he is also a philanthropist and has involved himself in various charitable activities, including Khushi, a Kapil Dev’s NGO!

The influence of Jupiter’s benefic transit may bring rewards in his professional life. At the same time, according to Randeep Hooda’s horoscope, he will guard his public reputation, name, fame, and success obsessively in the coming year. This phase will be great for both, his personal and professional growth. Having said that, his growth will be in direct proportion to the efforts he puts in. However, the Saturn-Ketu combination may not allow him to get the success that he desires and deserves. Do you want to know how your planetary combinations will affect your life? Talk to an Indian Astrologer.

As per Randeep Hooda’s birthday predictions 2019, he will enjoy good health in the coming months. Besides, his personality will get a boost. His fame and respect will increase and expand as well. Also, he will enjoy the pleasures of life and share a good rapport with the big banners in the film industry. Planetary situations will enable him to achieve new heights in his life, however, Randeep may become over-aggressive in certain situations, says Ganesha.

Summarily, Randeep Hooda will remain engaged in making new deals and contracts for further progression. Thus, he is likely to make financial gains with his efforts too, so says Randeep Hooda’s astrological analysis. This may boost his enthusiasm and positivity.

Ganesha wishes this super proficient actor a great birthday and a blessed year ahead! We hope he makes it big with his future films to come and shines bright, just how it is mentioned in the future of Randeep Hooda!

To know more about your future, avail our Free Astrology Reports!