Ganesha places his bet on Jupiter to help RK and Kat enter the wedlock in 2016! 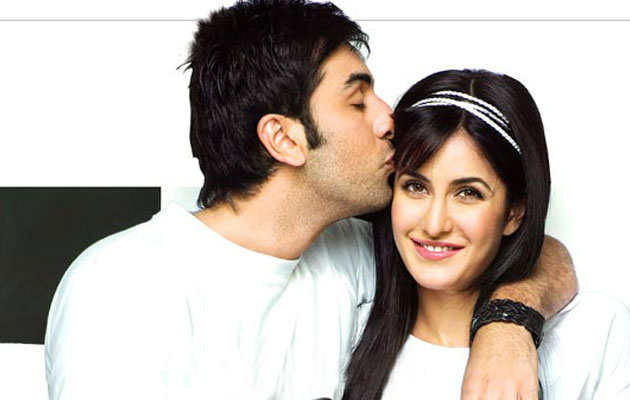 Ranbir Kapoor and Katrina Kaif – Will the Cosmos Help Them to Tie the Knot in 2016?

Things of the past may not cause much of problems for the couple, but ‘security’ will be the key word!
The charismatic son of the yesteryears’ Bollywood actors Rishi Kapoor and Neetu Singh and the scion of the famous Kapoor Khandaan, Ranbir Kapoor doesn’t need much of an introduction today, all thanks to the illustrious line of work he has done in less than a decade of his presence in the Hindi film industry. Winner of numerous awards and loads of critical acclaim, Ranbir aka Rockstar/ Barfi Kapoor has been in news almost always ever since his towel wrapped debut in Sanjay Leela Bhansali’s film Saawariya. Be it his looks, his boyish charm or his restrained performances in films like Wake Up Sidd, Barfi, Rocket Singh – Salesman of the Year amongst others or his lady loves, Rabir has hit the headlines, whenever he has wanted, especially when he started dating the ever-gorgeous Katrina Kaif. A British-Indian model turned film actress, Kaif rose notably in Bollywood after her films like Maine Pyaar Kyun Kiya? and Namastey London allured the masses and her connection with Salman Khan intrigued all and sundry. However, after the duo broke up, following a very public showdown, the news of Ranbir and Katrina, who first appeared together in Rajneeti started doing rounds. The couple denied, then kept mum, and finally accepted that they were together. Now that they have been in a steady bond for a long while now, things have changed for the good, with even Ranbir’s mommy finding something very special in Katrina and with the couple even living in together in a plush apartment in suburban Mumbai. Rumour-mills and gossip-factories have done their bit at trying to figure out when these lovebirds will enter the wedlock, but now let’s take the help of the stars to figure out what probably may transpire in this much-talked-about couple of B-Town!

[Owing to the unavailability of credible birth-time of Ranbir and Katrina, the analysis and predictions have been done on the basis of the Solar Chart/ Surya Kundli with the help of their birth-dates and birth-places only.]

They seem to be much in love, but each has a past – a very public past – Will this affect their relationship – after marriage or now?

How Will Their Married and Family Life Be?