Ranbir may prefer to lie low in the next few months, indicate the stars. 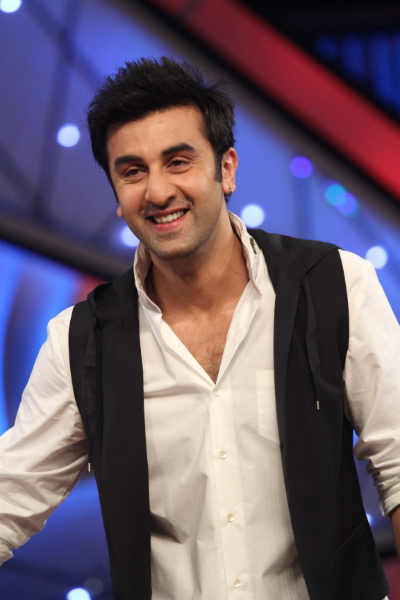 Well, if looks could kill – the famous Kapoor Khandaan scion Ranbir Kapoor’s would have certainly slayed many! The light eyed, fair skinned versatile actor with an illustrious family tree and a heart-warming smile took the nation by storm with his amazing screen presence, and quite deservingly is considered one of the most successful contemporary actors in Bollywood. In films like Wake Up Sid, Rockstar and Barfi, Ranbir displayed great maturity and depth as an actor. However, the last one and half year hasn’t been a great phase for talented actor’s career, what with two of his ambitious projects failing to ignite the desired response at the box office. In his personal life, Ranbir has been going steady with his lovely sweetheart. Will we get to hear wedding bells soon? And, will Ranbir’s career pick up pace with his soon-to-be-released Tamasha? Finds Ganesha.

[Owing to the unavailability of credible birth-time of the Ranbir, the analysis and predictions have been done on the basis of the Solar Chart/ Surya Kundli, created with the help of his birth-date and birth-place only.]