Charm personified Ranbir Kapoor may not enjoy an equally charming year ahead.... 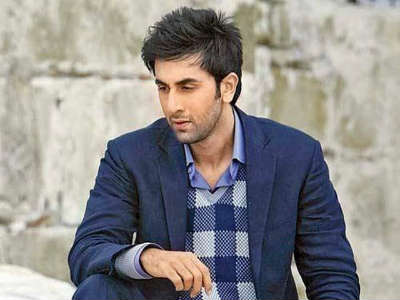 Heartthrob Ranbir Kapoor celebrates his birthday on 28th September. Will we soon be hearing wedding bells here? Ranbir recently opened up about his relationship with his lovely sweetheart. Well, if looks could kill – Ranbir's would have certainly slayed many! The light eyed, fair skinned versatile actor with an illustrious family tree and a heart-warming smile took the nation by storm with his amazing screen presence, and today is considered one of the most successful contemporary actors in Bollywood. In films like Wake Up Sid, Rockstar and Barfi, Ranbir displayed great maturity and depth as an actor, and that too so early in his career. In this article, Ganesha predicts how the path ahead may be for the RK junior! Read on...
Ranbir Kapoor
Date of Birth :-  28th September, 1982
Time of Birth :-  Not Known
Place of Birth :- Bombay, Maharashtra, India
SOLAR CHART

[Owing to the unavailability of credible birth-time of the celebrity, the analysis and predictions have been done on the basis of the Solar Chart/ Surya Kundli with the help of his birth-date and birth-place only.]
Important astrological observations:-
Astrological Predictions:-
Ganesha wishes a great time ahead to Ranbir Kapoor.
With Ganesha's Grace,
Rantidev A. Upadhyay
The GaneshaSpeaks.com Team
Share