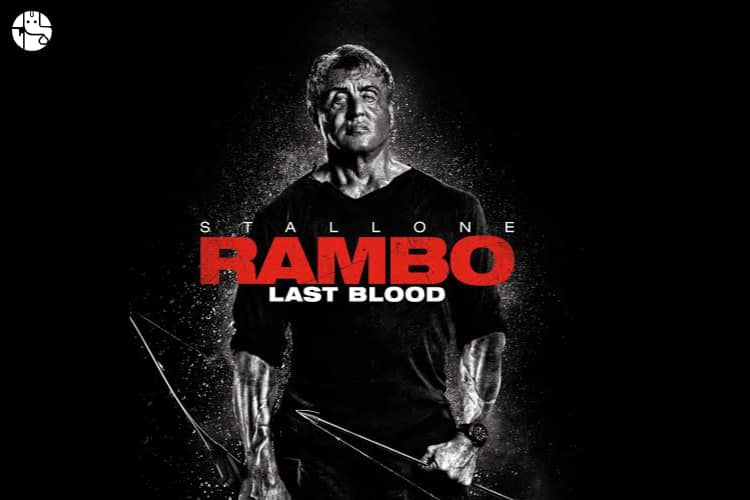 Even at the age of 73, Sylvester Stallone has such fierce determination and shown deathly combat skills as Rambo, which would be visible on big screens.

Talking about the movie, it is a sequel to Rambo (2008) and the fifth part in the Rambo franchise. The story revolves around Rambo as he travels to Mexico to save his niece, who has been kidnapped by the Mexican cartel.

The Saturn is aspecting the Sun-Mercury-Venus which denotes perfection in the film direction and allied components. The presence of natal Rahu in the ninth house shows that entire crew team might have done deep research about the subject while making the film. Thus, Ganesha feels that Rambo: Last Blood will make a blast opening in many territories.

Get Janampatri and know how your career will progress.

Know-How the star cast will perform

As stated, the Jupiter’s influence indicates that star factor will remain in the centre. In other words, we can expect a strong performance from the leading cast. Even co-workers may also try to give satisfactory performance. The debilitated placement of Venus shows that some dialogues or portion of the film may contain dullness. However; the key actors and actresses will maintain their star value in this film, and Sylvester Stallone will also have a major impact.

Considering various astrological parameters, we can say the film may break all previous records, even in India and overseas. Further, the film may gradually transcend and move further for higher collection. One thing is surely foreseen that the film will gather sufficient collection by various means.

The movie is set to be released on September 20, 2019, and the fans are waiting to watch Rambo confront his past and unveil his ruthless combat skills to take revenge on his final mission. It would be breath-taking to see this deadly journey of vengeance, RAMBO: LAST BLOOD which will be the last chapter of the series.
Ganesha wishes good luck and a bright future ahead to all casts and producers.

To Get Your Personalized Solutions, Talk to Your Astrologers Now!