Goliyon ki Raasleela - Ram-Leela! Will this passionate saga of love and betrayal impress the audiences? Ganesha finds out... - GaneshaSpeaks
https://www.ganeshaspeaks.com

Goliyon ki Raasleela – Ram-Leela! Will this passionate saga of love and betrayal impress the audiences? Ganesha finds out… 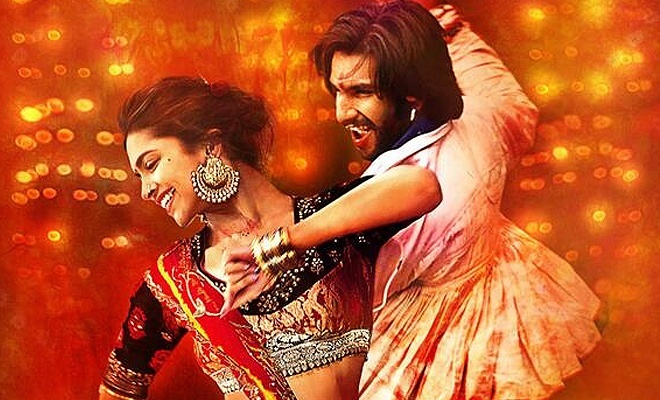 One of the most-awaited films of 2013 – Ram-Leela – is about to hit the theatres soon! The sizzling on-screen chemistry between the lead pair Ranveer Singh and Deepika Padukone and the rumours of the off-screen romance between the two has generated great buzz about this Sanjay Leela Bhansali directorial venture. Shot in the backdrop of Gujarat (to be precise – Kutch), the film also stars Supriya Pathak, Richa Chadda and Gulshan Devaiah in important roles. The music, done by none other than the director of Ram-Leela himself, is already a huge hit, and the traditional yet vibrant set-up, costumes and dances are creating a lot of buzz. The story, which is said to be loosely based on William Shakespeare’s epic romance Romeo and Juliet, promises to be grand on romance, high on drama and intense on emotions.

Will this quaint mix of tradition, love, literature and bubbling passion – that promises to be Ram-Leela – actually please the audiences? Will Sanjay Leela Bhansali manage to live up to the giant expectations? In short, will Ram-Leela fare well at the box-office? Ganesha finds out.

Ganesha wishes good luck to the cast and crew of Ram-Leela.