Astrological Prediction For Rajkumar Hirani: Will Win More Fans And Admirers In 2019 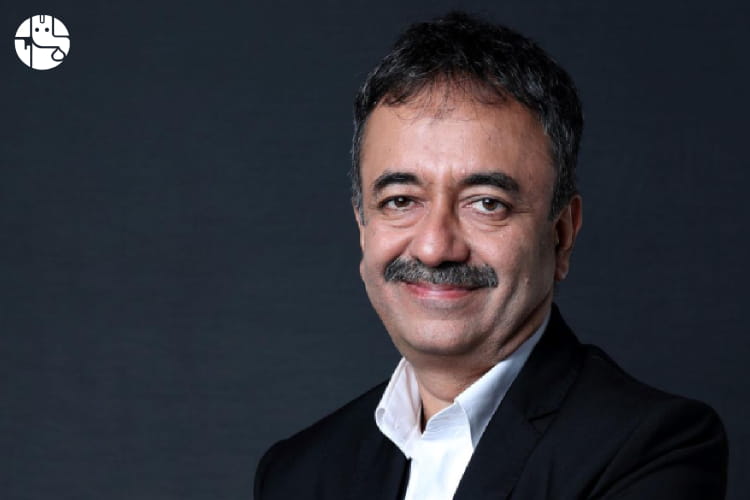 Who doesn’t love Bollywood movies! Well, it is by virtue of these movies that we navigate through a rosy world of dreams & aspirations or let us say alternative reality. In fact, Bollywood movies are a complete package which entertains the audience to the core. And when we talk of movies, we have to count some prominent personalities who have contributed and enriched the exciting world of Hindi cinema. Isn’t Bollywood like a galaxy which contains so many luminous stars (the famous and successful people)? There are many who will consider Rajkumar Hirani as one of these prominent shining stars.

As we all know, Rajkumar Hirani is an Indian film director and editor. Hirani was born on 20 November 1962 in Nagpur to a Sindhi family. His forefathers originally belong to Mehrabpur, a city in the Naushahro Firoz District, Sindh, of modern-day Pakistan. His father Suresh Hirani had a typing institute in Nagpur.
Rajkumar Hirani’s first directorial movie was Munnabhai MBBS which was a hit. And afterward, Lage Raho Munnabhai (2006), 3 Idiots (2009) and PK (2014) – apart from being box-office blockbusters – have all been extremely loved by the audience. This clearly proves that this man understands the pulse of the audience like no one else. Hirani’s films usually have a protagonist whose way of looking at the world is different from the herd.

Rajkumar Hirani is celebrating his birthday on 20th November 2018. Ganesha has analyzed his horoscope and peeked into the future. Read and know how will be his future for the next year.

The Jupiter’s transit will bring more rewards in his professional life in the coming months. His upcoming movies may set a new benchmark, due to the Jupiter impact. His chances of getting some additional projects are higher during 2019. At the same time, the planetary influences are indicating that his public image and reputation will grow. This phase will be great for both, his personal and professional growth. Do you want to know if your business will shine or not? Buy the Business Ask A Question Report.

May Give More Superhit Movies

So, he will gain on both the fronts: personal and professional. This will give him more confidence and positivity. And when there is confidence, one can conquer mountains. This positivity may change his attitude and make it healthier, which will propel him to work on other good movies. He may give very good movies to the audience in the months to come.

We all know that having a healthy attitude can do wonders as far as interpersonal relationship are considered. Due to the above-mentioned predictions, Rajkumar Hirani may also become more famous. As his relationship with others will be good, so he will be liked by the people around him. Want to know more about your relationship? Buy the Relationships Ask Question Detailed Advice Report.

Rajkumar Hirani will enjoy good health in the next few months. Besides, his personality will get a boost. Also, he will enjoy pleasures and share a good rapport with the big shots in the film industry.

We know that anger is one’s worst enemy. Rajkumar Hirani will need to take care of this possibility. Planetary situations will enable him to achieve new heights in his life. However, Rajkumar may become over-aggressive in certain situations.

Overall, Rajkumar Hirani will remain involved in making new deals and contracts for endorsements. Thus, he is likely to make financial gains with his sincere efforts. This may boost his enthusiasm and give him a sense of satisfaction.