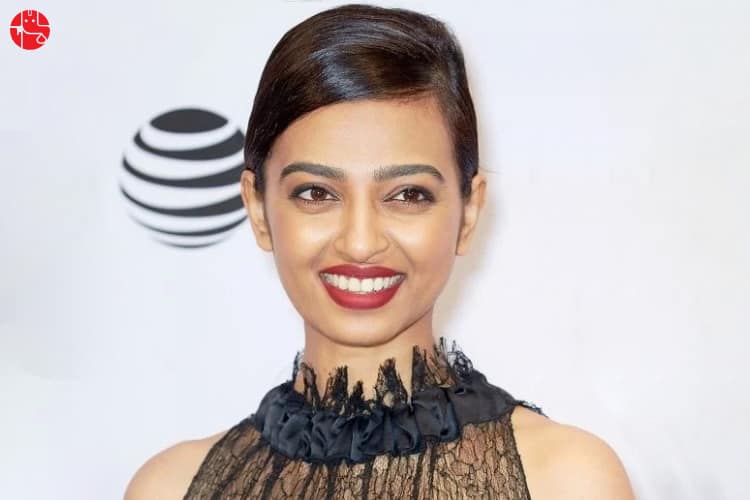 She is known to be a bold, brave and creative actor, and has put across magnificent performances in not just Bollywood but in various documentaries, web series and theater plays as well. Known for her powerful acting in movies like Badlapur, Hunterr, Manjhi: The Mountain Man, Shor in the City, Andhadhun, Pad Man and many more, the actress has been critically appreciated for her talent on screen. She celebrates her birthday on September 7, turning this gorgeous actress 34 years old!

Off lately, she has been actively involved in acting in Television series, wherein she gave three huge TV series hits namely, Sacred Games, Lust Stories and Ghoul! Furthermore, it is not just the Bollywood arena that she rules, as she has also acted in several Marathi, Tamil, Telugu, Malayalam, Bengali and English movies too! Radhika Apte started her Hindi film career in the year 2005 with a small role in a movie called Vaah! Life Ho To Aisi. Since then, the actress has given terrific performances which, in turn, has lured the audience with her acting expertise. She got married to British musician Benedict Taylor in 2012. Let us look at the future of Radhika Apte and what can she expect, in the times to come!

As per Radhika Apte’s natal chart, Rahu is passing over eleventh to her ascendant sign and Ketu and Saturn are passing over the fifth house, the house of career opportunities and skills. Jupiter is passing over the fourth to her ascendant and will transit through fifth after November 2019. She may find herself with better performances in the entire year. Probably she will create another benchmark for her career by involving herself in another comedy series or another comedy film and prove her abilities to woo her audience this year.

In accordance with the Indian Vedic astrology, her Solar Return Year ascendant is Aries, the year lord is Mercury and Muntha is in the third house. As per the Surya Kundali Dasha of Saturn may continue and the Solar year return may create a new chapter for her as well, so says Radhika Apte’s astrology chart.

Her confidence level may rise higher and her skills can be a motivation for others. She can also involve herself in some good roles which are affiliated with the social welfare of the society especially the economic zone. Her literary taste may also be an area where she may prove her abilities, somewhere around the year 2019-20. To add further, she may also get into the writing arena apart from the acting one, says Radhika Apte’s horoscope.

She may initiate a better relationship and probably spend some for charity as well. Her competitors may be forced to praise her qualities and abilities this year. In the end, it may turn out to be a very satisfying year for her.

According to Radhika Apte’s birthday prediction, she should not overdo her work and should also pay attention to managing her stress. Here, books can be a motivating factor for her this year. Not only for her, but the year may also bring some good moments for her better half too! She can also be the best motivator for her life partner. The mantra for the year to set a low profile and keep a distance between herself and success! Want to know the mantra for your future? Avail our Janampatri!