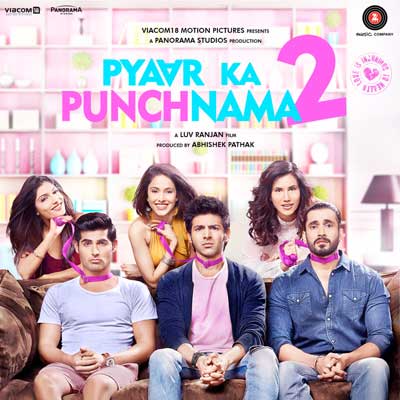 *Laddoos Rating – 2.5 out of 5
Pyaar ka Punchnama 2, sequel to 2011 super-hit by the same name, hits the screens on 16th October’2015. The much awaited comedy promises to be a fun-filled roller-coaster with fun and modern take on love. Ganesha looks at the Release Time Chart of Pyaar Ka Punchnama 2 to predict what lies ahead for the film’s fortunes at the box office. Read on!

Conclusion : Pyaar Ka Punchnama 2 shall prove to be an average gainer at the box-office.

* The Ganesha’s Ladoos Rating is NOT same as a regular Film Review Rating. Ladoos Rating is a part of the Film Prediction, and, unlike regular film reviews it is calculated Astrologically, before a film’s release/ viewing.