Public image only concern for Salman in 2010: Ganesha 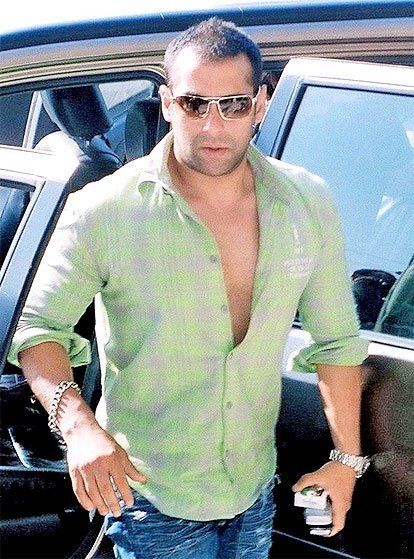 Salman Khan, the king of controversies, has always ruled the hearts of millions of film-loving Indians. But his reign at the Box Office has not been as supreme. His fate has been that of a prince who would never become the emperor.

His failure to become the best in Bollywood has been attributed to his nonchalant, and rather brash, approach to life, and also to a poor choice of films. The former led to dealing with controversies as his full-time occupation Â from break-up with Aishwarya Rai, who is now Aishwarya Rai Bachchan, to running his SUV over unsuspecting squatters sleeping on the footpath. The latter made sure that he didn’t have to worry about being the best any more.

But that’s a thing of the past! After being written off by one and all, the Veer actor has made a Cinderella Man-like comeback. The fallen has risen from the ashes and he is suddenly back into the race for the coveted position of the most Wanted man in Bollywood. But as his new approach reflects, the race or the crown hardly matters to him. He is just happy being the man of unarguably the most beautiful woman in Tinsel Town: Katrina Kaif.

With his films ruling the Box Office roost and his TV game show Dus Ka Dum increasing in popularity with every passing episode, Sallu is also flexing his softer side by reaching out to the poor. With his birthday approaching, Ganesha uses the Vedic Astrology System to predict how the new year will pan out for Sallu. 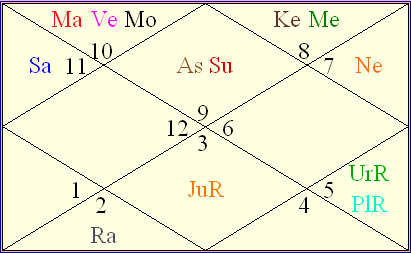