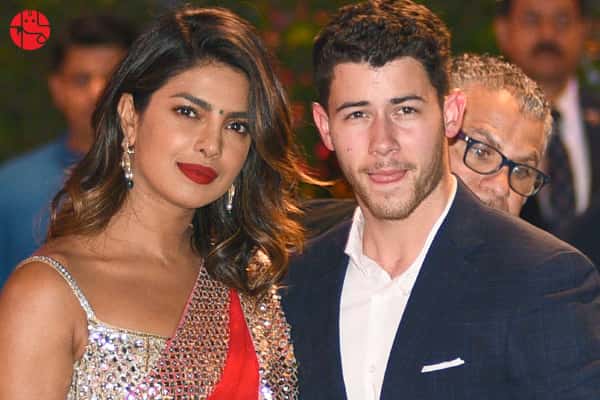 A romantic relationship between two young celebrities is bound to generate lot of heat and gossip. Well, the flourishing relationship between Indian actress, singer, film producer, philanthropist, and the winner of the Miss World 2000 pageant Priyanka Chopra and American singer, songwriter, actor, and record producer Nick Jonas falls under this category. At the same time, this relationship involves lovers from two different nations. So, its bound to heighten the excitement all the more. They got engaged in August 2018. Now Ganesha has analysed their relationship and predicted the future. Read on to know the findings:

Venus, the prime signifier of love and intimacy is placed in Mercury, in both the horoscopes. So, both Priyanka Chopra and Nick Jonas are stimulated by their intellect and not just the physical appearance. This means their relationship won’t be just about passion and emotions, they will as well develop a deep bond at an intellectual level.

Planets foretell Priyanka Chopra and Nick Jonas will be mutually flexible and adaptable. This can create an excellent partnership between them. So, they won’t just be life partners but also good friends and companions. Do you have any confusion in your relationship? Buy the Relationships Ask Question: Detailed Advice report and get the answer.

Some Differences Won’t Divide Them

Their social interests and cultural beliefs are likely to be different because of natal Rahu and Ketu. But these differences won’t make much of a disturbance and Priyanka Chopra and Nick Jonas will move ahead in a harmonious manner.

Physical Intimacy Can Increase Their Bonding

The astrological position of Moon suggests that they will be practical lovers. The emotional bonding between them will be proportionate to the physical intimacy which they share. More the intimacy they share, stronger will be their emotional bonding. Do you want to know what your birth stars say? Access the Birth Horoscope Free Report.

Priyanka Will Be More Calculative In Her Relationship

Nick Jonas will get attracted to Priyanka Chopra because of her dynamic nature. On the other hand, Priyanka will be predominantly calculative and rational towards her partner. Nick will be a keen observer of how their relationship is moving on.

Mutual Warmth Will Keep Them Moving

Overall, the mutual warmth in their relationship is foreseen in their charts. Priyanka Chopra and Nick Jonas will want to satisfy each other to the maximum.