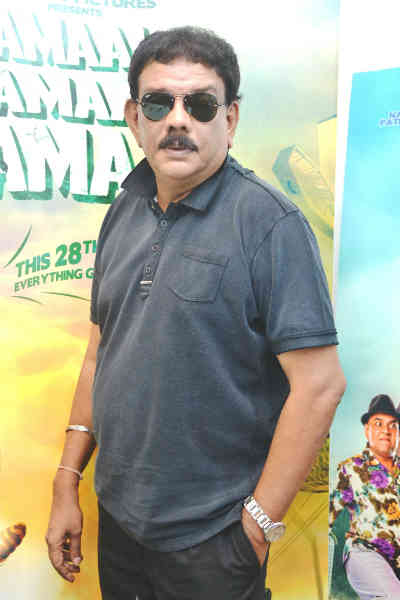 Ganesha wishes a great time ahead to Priyadarshan .