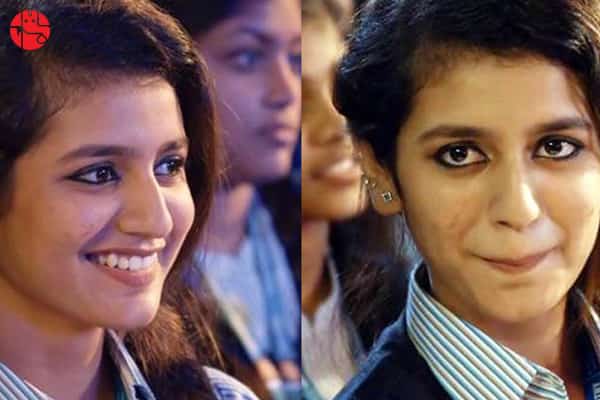 There are only a few large things which can happen in an instant. When it comes to popularity, a sharp rise is usually all the more rare. Well, the development surrounding the 18-year-old Malayalam actress Priya Prakash Varrier has challenged several set standards of fame and following. Priya became an internet sensation on all social media platforms (Facebook, Instagram, and Twitter, and also on Whatsapp stories) after the release of the song Manikya Malaraya Poovi in the Malayalam movie Oru Adaar Love. Her wink has ensured the video of Manikya Malaraya Poovi posted on YouTube has been watched 4.9 lakh times and counting. Now, Ganesha has analysed her horoscope and decoded her future. Here are the findings:

Astrological Reason Behind Her Instant Success

The natural beneficial planet Jupiter is transiting over the natal Sun, in her Surya Kundli. That is the reason why just one simple act of hers has acquired huge popularity. Priya Varrier’s fortunes will expand all the more in the time to come. The people around her will be very supportive. Do you have any query about your future? Then buy Ask Any Question Report and get the guidance.

Planets Have Made Her Very Charming

As per her Surya Kundli, planets have made Priya Varrier very charming. Her eyes and her smile can draw the attention of a large number of people as per Astrology. These factors have contributed to her instant popularity.

As natal Moon is exalted in her chart, she is very focused. This quality will make her successful in future. She will dazzle in the time to come Her career may rise and rise. But will you grow in career? Buy the 2018 Career Report and know the answer.

Formal Recognition In The Near Future Seen

Priya Varrier will also receive rewards and appreciation for her work. She will be loved by her near and dear ones. She will don a positive attitude towards her life. Her relationships with others will be warm and cordial.