Zinta May Be More Engaged in the Business Sphere and Social Events; Films May Not Be Her Priority 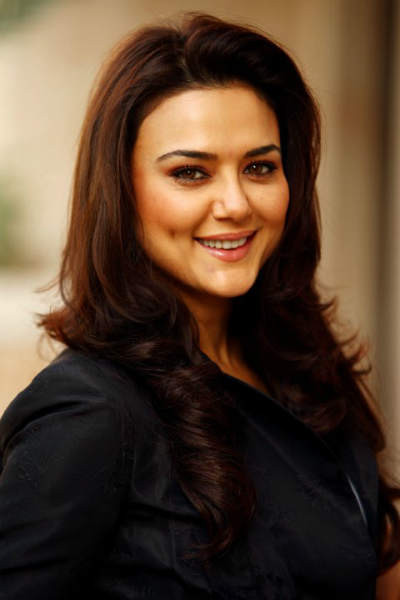 Her decision-making capabilities and focus may get affected; a very active life foreseen for her in 2016…
Preity Zinta is one actress who never fails to capture our hearts with that infectious, thousand-watt, one-dimpled smile! We had all grown fond of her of cuteness and she charmed us with her performances in movies like Kya Kehna, Kal Ho Naa Ho, Veer Zaara, Salaam Namaste and Kabhi Alvida Naa Kehna.Many would be surprised to know that Dil Se was her debut movie and not Kya Kehna! She is even the winner of the Godfrey Philips National Bravery Award apart from winning Filmfare Award for Best Debut Female and the Filmfare Best Actress Award. In the recent times, she has enjoyed great popularity as the owner of the IPL Team – Kings XI Punjab. Let’s check out what in store for her in the path ahead.

[Owing to the unavailability of credible birth-time of Preity, the analysis and predictions have been done on the basis of the Solar Chart/ Surya Kundli with the help of his birth-date and birth-place only.]

Not in a hurry to bag film offers?

Ganesha wishes a great time ahead to Preity Zinta on her Birthday.