Piku may hit a chord with only a certain section of audiences, says Ganesha. 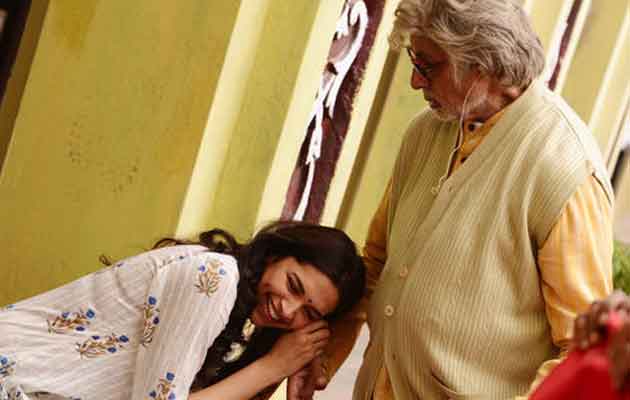 Shoojit Sorcar directed comedy-drama Piku releases on 8th May 2015. The film, known to be based on an off-beat subject, has garnered a plenty of attention and interest already. Starring Amitabh Bachachan, Deepika Padukone and Irrfan Khan in lead roles, the film is said to be crazily close to life. The ‘slice of life’ quirky movie centres around the special relationship shared between Piku (Ms. Padukone) and Baba (Mr. Bachachan). Irrfan Khan is known to have played the Bengali girl Piku’s love interest in the film.

Ganesha looks at the film’s Release Time Chart to predict how hard will Piku hit the Hit Meter. Read on!

Ganesha wishes good luck to the cast and crew of the off-beat film ‘Piku’.