May be not a stepping stone, but ‘Killing Veerapan’ shall give Parul a new identity! 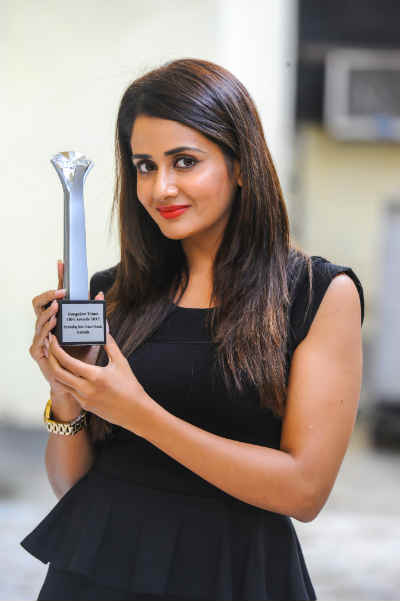 Ganesha wishes a great time ahead to Parul Yadav.