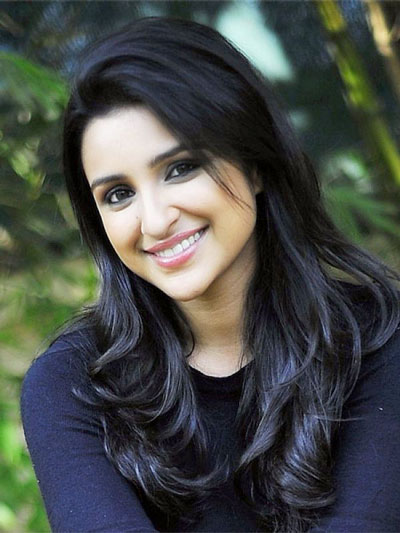 The bold and vivacious Parineeti Chopra has come a long way since her Ishaqzaade days. Someone who doesn’t turn shy in calling a spade for what it is, Parineeti is treading a path of her own in this competitive industry. As she celebrates her birthday on 22nd October, Ganesha looks at her Solar Horoscope.

[Owing to the unavailability of credible birth-time of the celebrity, the analysis and predictions have been done on the basis of the Solar Chart/ Surya Horoscope created with the help of her birth-date and birth-place only.]

1) Parineeti had been launched by the YRF banner, but she hasn’t done many films in the recent past. Will we see more of her in the coming times?

2) What else lies ahead for the bubbly actress in terms of overall career success and personal matters?

3) Last year had been dismal for her, with both her films being flops. Will she get success in the next year?

4) She had taken a break to work on her figure and lose weight. Now fitter and fabulous than ever, will she able to reap any rewards?

Ganesha wishes a great time ahead to Parineeti Chopra .