Picture this: ‘You are a farmer, who have had a bad year. Someone promises to help you, share your sorrows and pay all your debts. They even promise to give you a huge compensation for the loss you have incurred. However, there is no free lunch on this earth, and that’s where reality bites. All these favours are only if ‘you’ sacrifice your life, which will make national headlines.’

If you are confused about what to take and what to leave, Aamir Khan’s ‘Peepli Live’ comes to the rescue. Directed by NDTV journalist Anusha Rizvi, the film is about the growing number of farmers’ suicides and the media and political response to it, portrayed in a satirical manner. The film stars veteran actors like Raghubir Yadav and Naseeruddin Shah. Though it is releasing on August 13th, it has already bagged its first award as ‘Best First Feature Film’ at the the 31st Durban International Film Festival.

While all the other actors of ‘3 Idiots’ are still basking in the success of the film, Aamir Khan is ready with his brand new production. Will ‘Peepli Live’ live upto the audiences’ expectations? Ganesha finds out with the help of Vedic Astrology. 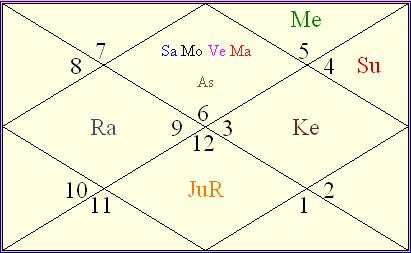