Neymar is surely a great talent, but the journey in 2016 won’t entirely be a smooth one… 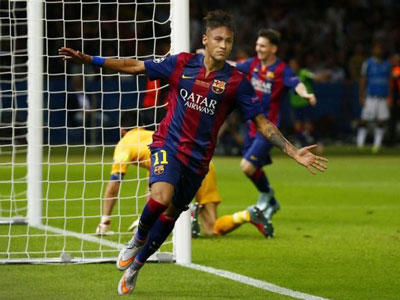 Neymar is one player who has has an unbelievably fantastic career growth! During Brazilian star Neymar’s two-and-a-half year spell at Barcelona, there has been one continuous soundbite from the softly-spoken 23-year-old: “I’m here to learn from the best”. The “best” he consistently cites is teammate and four-time World Player of the Year Lionel Messi. The two share a telepathic relationship on the field and, along with Uruguayan Luis Suarez, form one of the most lethal strike forces world football has ever seen. Will Neymar go as far as Messi in achieving glory? How shall the year ahead unfold for Neymar? Read on to find out… 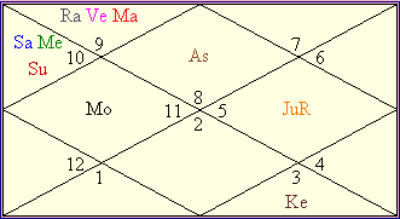 1) Can Neymar make it as big as Messi in the World of Football, as many find in him, a similar passion for the game as Messi?
Important astrological observations :-

2) How shall the year ahead be for Neymar – the Brazilian Wonder? And, will his performance at FC Barcelona be great?
Important astrological observations:-

Ganesha wishes a great time ahead to Neymar.