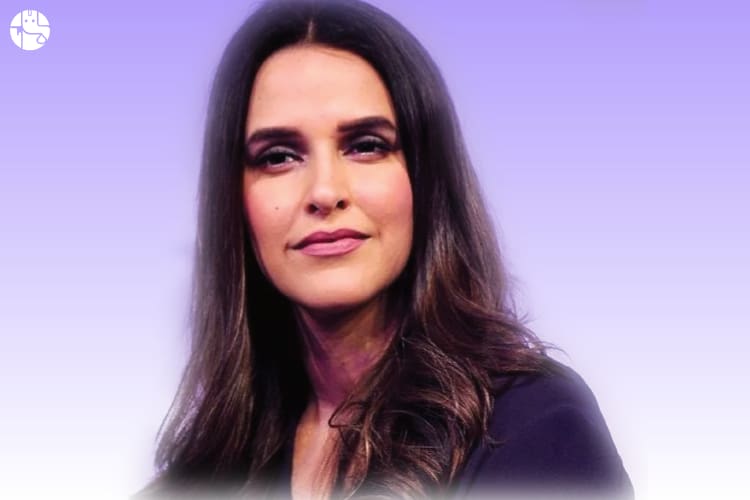 For many fans of Neha Dhupia, who was once a rising Bollywood starlet of unparalleled beauty, the sun had set for the beautiful actor. How wrong they were! For, the sex siren’s career is actually looking up. She has a handful of Bollywood films in her kitty and her US television debut, a mini-series called Bollywood Hero, is the proverbial icing on the cake. Ganesha refers Vedic Astrology System to predict Neha’s career in 2009.