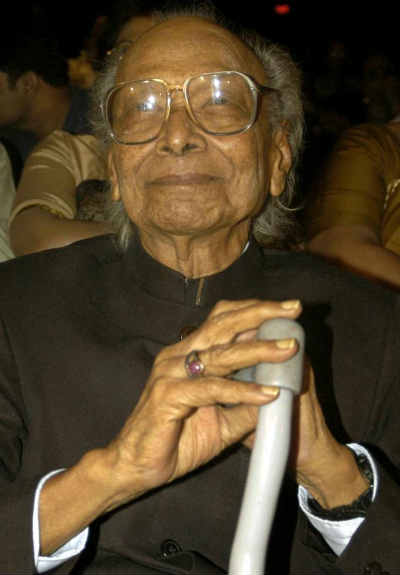 [Owing to the unavailability of credible birth-time of Naushad, the analysis and predictions have been done on the basis of the Solar Chart/ Surya Kundli with the help of his birth-date and birth-place only.]

The Astrological Portrait of the Musical Genius:

May Naushad’s soul rest in peace and may his glory eternally enchant people.