Nargis Fakhri Horoscope by Date of Birth: How will her 2021 year be? 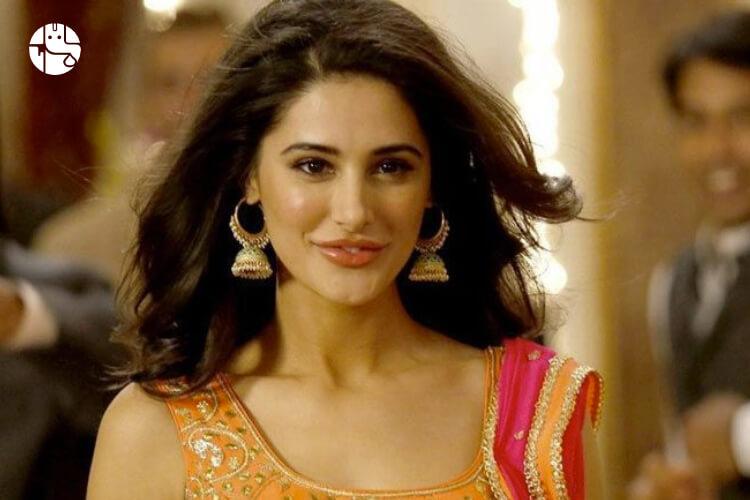 From a Kingfisher calendar girl to the Bollywood leading star, Nargis Fakhir is a lady who started her career as show-biz arena with the modelling and entered the Silver Screen arena with the Bollywood film. From the very initial stage she started receiving a modelling offer. She appeared in many modelling events which made her popular in the modelling world. In 2004, she participated in the US Next Top Model Reality Series and then In 2009, she appeared in Kingfisher calendar girl, through which she came into the eyes of various filmmakers which changed her life for eternity. Her first film with one of her outstanding performances as Heer in Rockstar she impressed everyone and then her sensational performance in Main tera Hero gained her much popularity overnight.

In 2015, she got her first breakthrough in Hollywood film directed by Paul Feig Spy as Lia where she played a small but powerful role and stole the limelight. Apart from that, she also proved herself in some of the multi starrer films like Housefull 3, Azhar and Banjo for which she won multiple awards which also include the nomination under the category of Best Female Debut at Filmfare Awards for the film Rockstar.

The checz-republci born actress is not only popular for her enchantress but also for the prowess to please her fans and audience. She knows how to express the emotion in front of the camera without being affected by the outside world with her innate acting skills which directly comes from her heart and touches the audience. As her USP is her innate skill and talent, she would need to hone this skill more for the betterment of her performance and to rise in her career.

Get your Personalised janampatri done with the help of our vedic Astrologers.

According to her Birth Chart she belongs to the zodiac sign Libra and her inclination towards entertainment industries verify this statement. Further, the synthesizing of various planets in her house holds lots of future secrets for her. So let’s go and find out what all these planets reveal about her future prospect. As we don’t have the exact timing of her, we will pan out her Birth Chart based on her Surya Kundali.

Astrological prediction of Nargis Fakhir based on her Surya Kundalni

The placement of Venus in her own house makes it evident that she is well groomed and loves being in the limelight. Addition to this,  the conjunction of sun, Venus and Mercury forms a Raja-Yoga in her Birth Chart as each of these planets complements each other, and thus she would always be someone who may love to be in the field of entertainment.

Promising effect of Venus and Mars in her Nakshatra

Again, with the effect of Venus in Swati Nakshatra, ruled by Rahu and Moon in the Chitra Nakshatra, ruled by Mars, may make her grow in the field of cinema and as being of the highly ambitious nature, she would always strive for perfection and betterment in her skills.

With the transit of Jupiter on her Birth Chart, she may see some average growth in her performance in her professional field till march 2021 but after that the same transit may help in enhancing her career in the Industry. Moreover, she may also be spotted in some reality shows or live shows which only help in brightening her prospect in the near future.

As the upcoming future is looking very bright for Nargis Fakhir, the team of ganesha wishes her for the jovial and more prosperous future ahead.