Mohenjo Daro may not be a blockbuster, but collections will be above average, feels Ganesha

Mohenjo Daro may not be a blockbuster, but collections will be above average, feels Ganesha 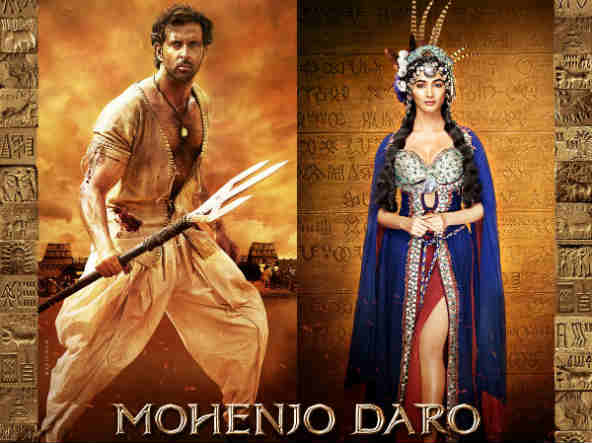 It took a long while – 4000 years, to be precise — for the Bollywood big-wigs to come up with the idea to make a film on Mohenjo Daro, the oldest civilization in the world, but here it is — at last! The epic adventure-romance film written and directed by Ashutosh Gowariker, with the UNESCO World Heritage site as its backdrop, features Hrithik Roshan and Pooja Hegde in the lead roles. To his credit, Gowariker took more than three years to research and develop a script, with the help of archaeologists to ensure authenticity while documenting the Indus Valley civilization in his fictional story. The film is produced by Siddharth Roy Kapur, and AR Rahman lends it it’s music. With the film set to release on August 12, Ganesha predicts that, though it will not be a blockbuster, it will do fairly well at the box office.

Mohenjo Daro will be releasing with Leo Ascendant. Lord of Ascendant Sun will be in the 12th House. Yogakaraka Mars will be in the 4th House with debilitated Moon and retrograde Saturn. Venus and Mercury will be placed with Rahu in the Ascendant. Jupiter will be in the 2nd House of finances.

No bumper opening; but the steady performer

The film will perform better abroad

Above average, but not a blockbuster?