Rafi Saab – An Extraordinary Embodiment of the Venus-Moon Artistic Brilliance! 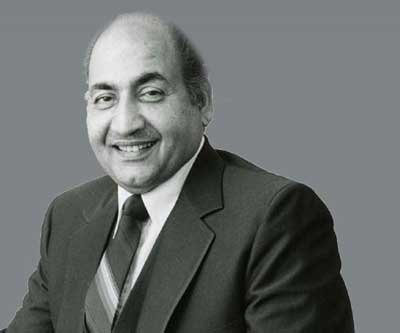 The Highlights of Solar Chart of the Musical Colossus:

May Mohammed Rafi’s soul rest in peace and may his glory eternally enchant people.