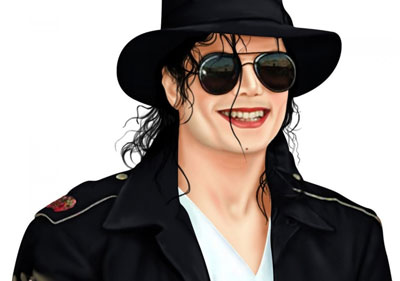 The King of Pop Michael Jackson, had he been live today, would have turned 57 on 29th August, 2015. The legendary singer, songwriter, record producer, actor and dancer won hundreds of awards, in his life-time and even beyond that, which makes him the world’s most awarded recording artist in the history of the popular music. Words fall short, when we attempt to write the glory and accomplishment of this great artist, whose music, after about 6 years of his tragic death, still continues to hit the Billboards. In 2014, he yet again became the top-earning celebrity (in Forbes list), post death for the fifth consecutive time. The winner of multiple Guinness Records, Grammy Awards, American Music Awards and many more, Jackson was a phenomenon that doesn’t happen often. And, despite all the riches and glory, the gleaming pop-star had a life full of ups and downs, full of legal battles, troubled relationships and diseases. Why and how did stars fill this rich life with so much bleakness? What made the Dangerous and Black and White star such a great artist, blessed with a fan following only a handful have managed to achieve in the world? On Michael Jackson’s 57th birthday, Ganesha looks at his Natal Chart to analyse and reveal… 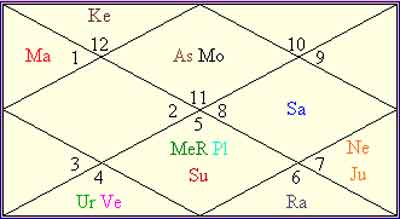 May Michael Jackson soul rest in peace, and may his glory eternally enchant people.