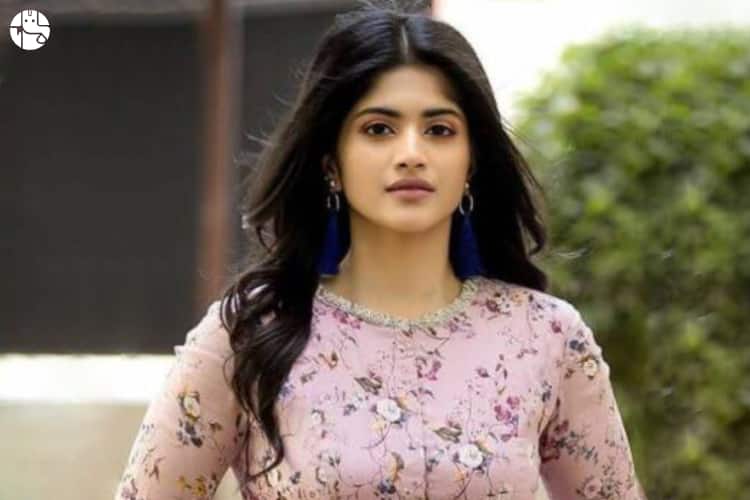 Megha Akash is a South-Indian actress and model featuring in Tamil and Telugu movies. Since childhood, Megha is too good in interactions and communications. Apart from being a Tamil film actress, Megha Akash is also an aspiring singer.

Born on October 26, 1995, in Kariapatti town located in Tamil Nadu, Megha Akash belongs to a well-to-do Tamilian family. Megha inherits the skills of communication from her father who is an assistant professor in college. She pursued visual communication during her higher studies.

In 2016, she started her career in modeling in Chennai. After one year of modeling, she signed her first project with the Telugu film industry and she made her acting debut in a Telugu film “Lie” which was highly praised by critics.

Furthermore, she acted in the lead role in her debut movie opposite actors Nithin and Arjun Sarja. The year 2019 is a special and breakthrough year for Megha Akash as she did 7 movies. Now let’s see what Ganesha predicts about her upcoming year:

The influence of Jupiter’s benefic transit may remain favorable for her as the current transiting Jupiter is moving over the natal Moon-Mars-Jupiter. It will bring some financial rewards in her professional life as the year progresses.

However, she is under the influence of Saturn’s Sade Sati last phase which may not allow her to get the desired results of her efforts so easily. She might face challenges on the professional front and have to work hard. At the same time, she will be able to enhance her public reputation appropriately post her Sade Sati Phase.

About her professional growth:

The entire Jupiter’s transit phase will remain positive for her professional growth. Having said that, her growth will be in direct proportion to the effort she puts in. Also, Jupiter will bring some additional professional opportunities in the coming future. But Saturn’s transit may keep her busy which may cause physical stress.

Megha Akash will enjoy good health in the coming future. Besides, her personality will get a boost along with her communications and inbuilt artistic talents. Her name, fame, and respect will increase and expand.

Transiting Saturn may force her to work for long hours which may affect her health in general. However, it will not affect her professional progress. In fact, the year 2019 may boost her enthusiasm and happiness.